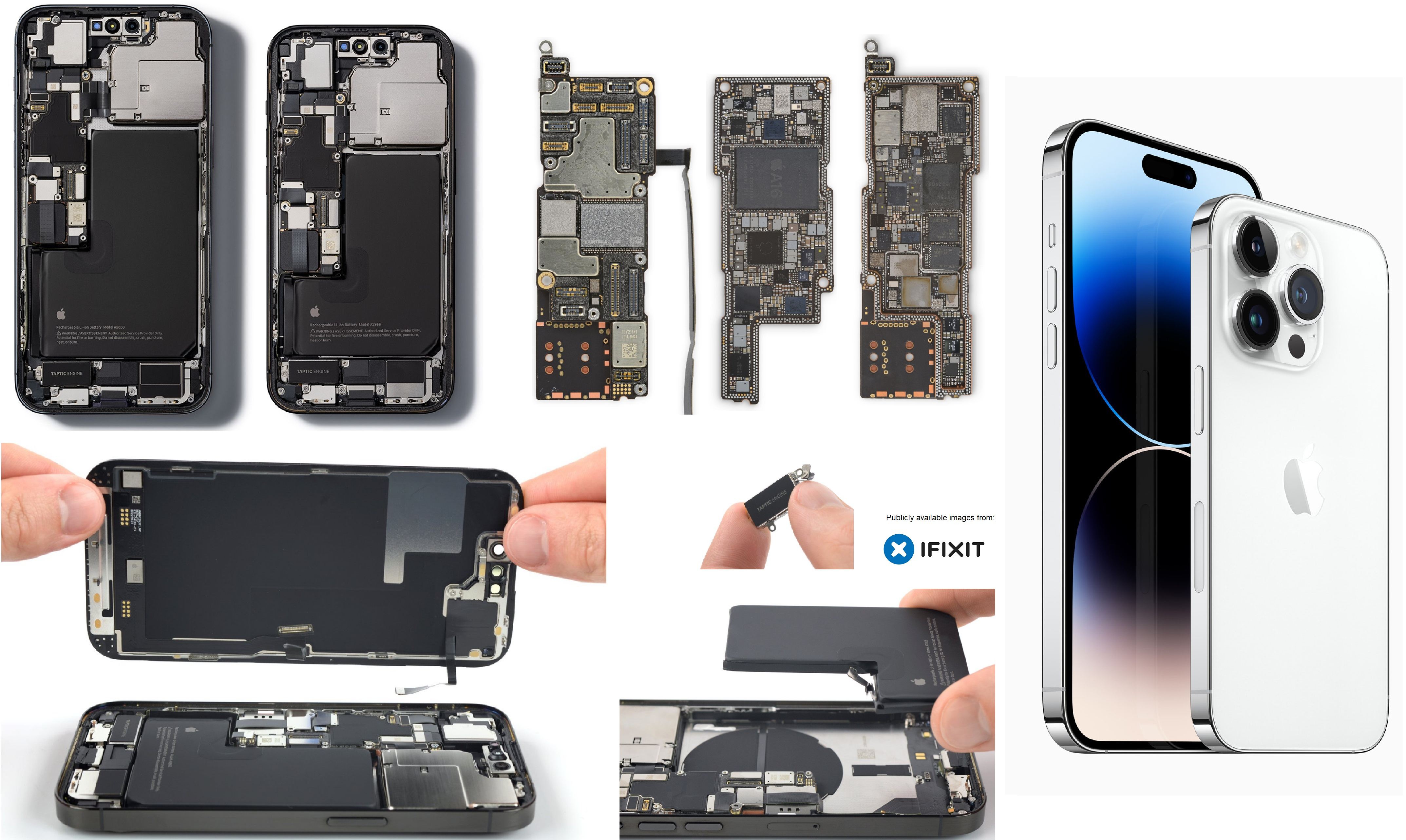 Played an intergral part of design, testing and manufacturing of iPhone 14 Pro and Pro Max models on the System EE team @ Apple. Directly responsible for multiple subsystems and modules inside the iPhone, a few a which have been pictured here. Contributed to this project right from early stage prototypes upto product market launch and post-launch field failure analysis.

Worked on the System EE team @ Apple on the iPhone 13. Started contributing to this project at a stage when the design was more mature and focused on coexistence mitigation, factory FATP testing and debugging. 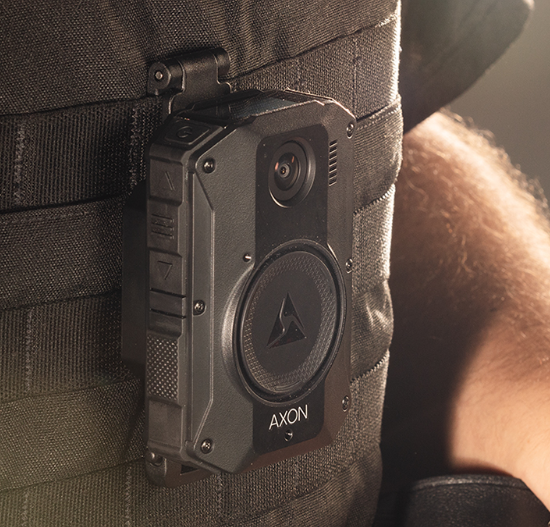 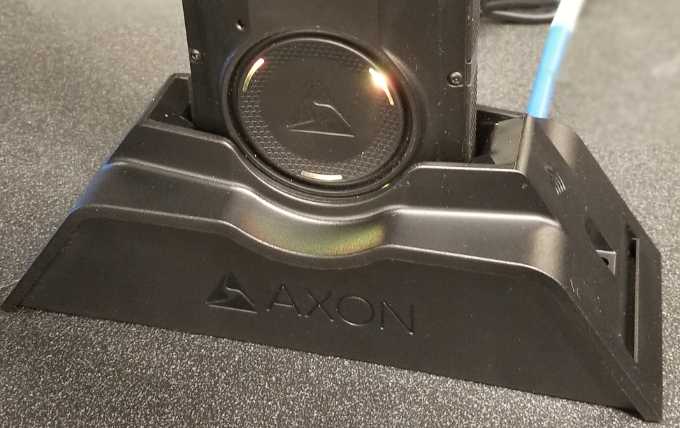 Designed from scratch all the electronics inside the battery charging & ethernet data offload stations for the camera AB3. Intimately familiar with USB-C data and power, Ethernet MDI/MII ports 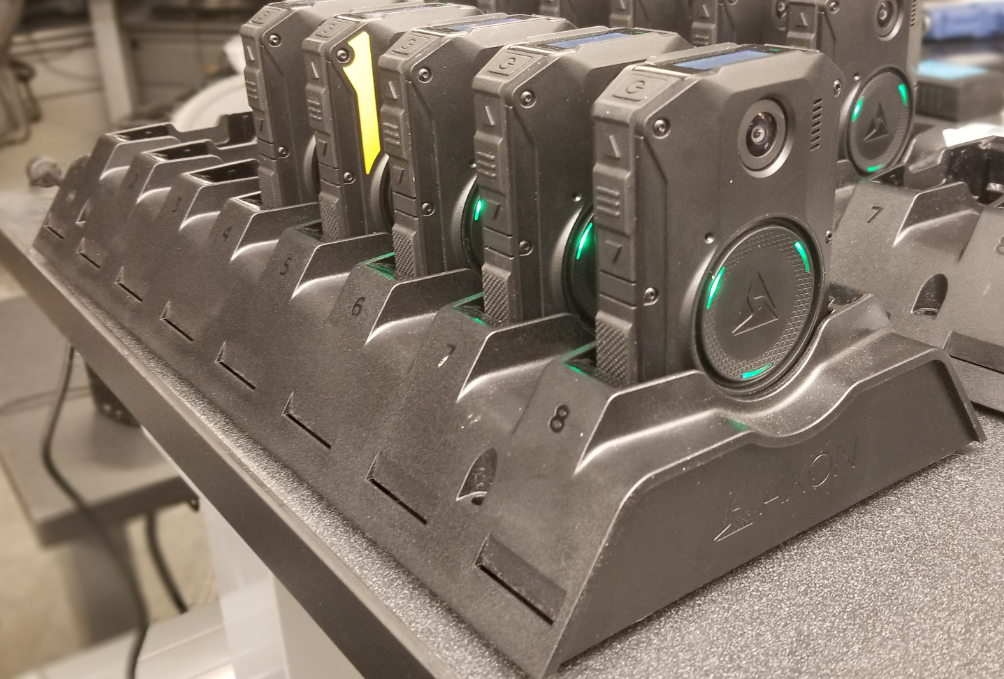 Also designed from scratch all the electronics inside the much larger capacity battery charging & ethernet data offload station for AB3s. 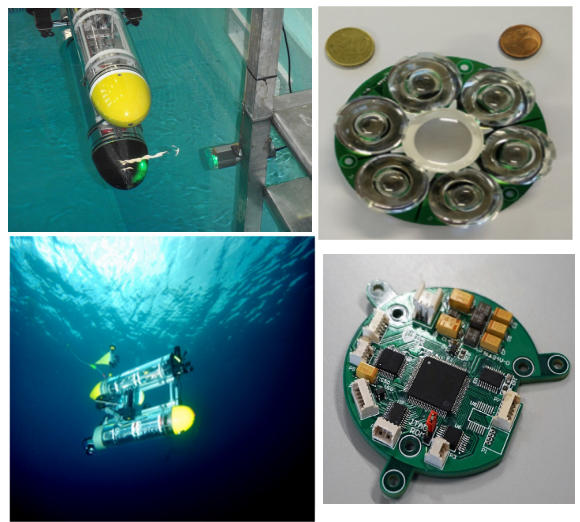 Economical Underwater optical communication system, Blue Ray, in use on a Medusa class AUV for fast data transfer over short distances. This is an alternative to low speed acoustic communication done over larger distances underwater 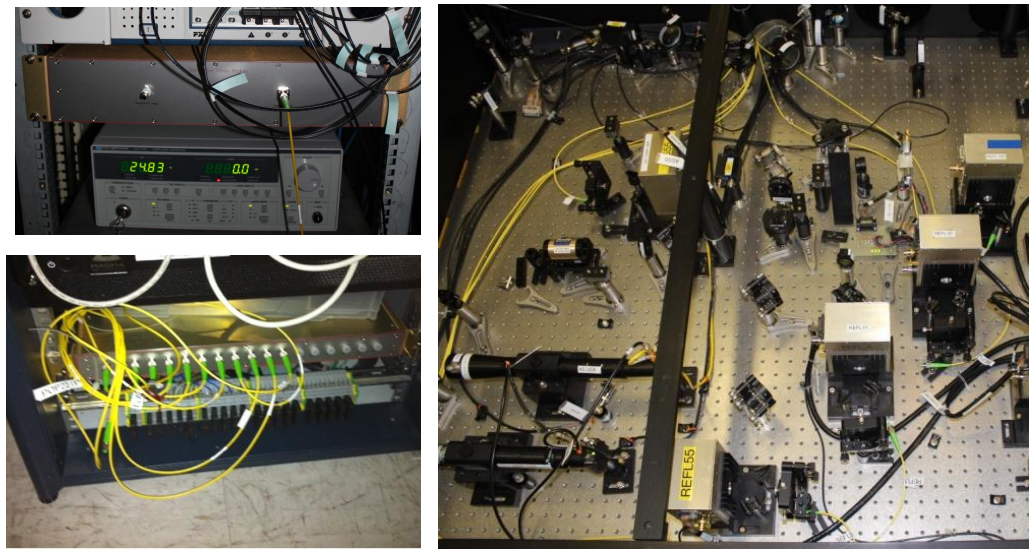 The device logs soil moisture, relative humidity and temperature of a potted plant. All of this data is sent to the could via MQTT brokers and can be used to track the health of the plant. Additionally, the device can periodically water the plant via a water pump controlled by a relay. A simple web frontend created and hosted on IBM Bluemix is used to display data from the device and issue commands to the device. The device is also capable of OTAFU (over the air firmware update)

The toy contains sensors, actuators and connects to the cloud via WiFi. The actuators respond to the content being played to bring the show to life, while the sensors let the viewer control the flow of the media storyline by reacting at certain points. The content is being controlled by a node.js server and a HTML5 player